It's been awhile since I've given an update, and that's because there haven't been any answers or further information. I've been going through various tests and procedures, which I'll outline. But first I want to thank everyone for the well-wishes, encouragement, optimism, and orders. Everything is greatly appreciated!

After my CT in June discovered a mass, I was scheduled for a PET to give a better idea of spread. Interestingly my larger mass wasn't hypermetabolic, indicating a low chance for cancer. But my smaller mass had grown and WAS highly hypermetabolic.
During my PET I started getting chills and didn't think much of it; it was a cool day (temps in the 60s) and even cooler in the mobile unit and I was wearing a tshirt and exercise shorts. But by the next day I fully had a fever and it was off to the ER. Turns out, I had Lymes.
Next was an IR biopsy. They couldn't access the larger mass as it was mobile and every time they repositioned me it moved. They attempted the smaller mass and only got fatty tissue from around it.
Last week I had a surgical biopsy. They removed the smaller mass, a cluster of lymph nodes, and pathology was negative. As my surgeon and I expected, it was hypermetabolic because of the Lymes. Next they got several biopsies of my abdominal mass and got a good look around with a camera. Nothing was amiss besides that mass, which turns out is a fast growing mass of scar tissue.
So this is MOSTLY good news. I still need to talk to my oncologist, I suspect another PET soon to confirm no further issues. I need to talk to my original surgeon about removal of the mass. If left alone, it will cause problems, probably sooner rather than later. Removal could mean some impact to my already compromised digestive system. And regardless there will be pain and recovery. Again. But it's still better than chemotherapy and the statistics of long term survival with metastatic gastric cancer. So I'm obviously calling it a win!
I've reinstated the shipping option for new orders. I'm still on a weight restriction after my biopsy, but still feeling mostly good. I may need to disable shipping again depending on future surgery and recovery time, but I suspect we have a few weeks and there shouldn't be any long waits on getting items out. 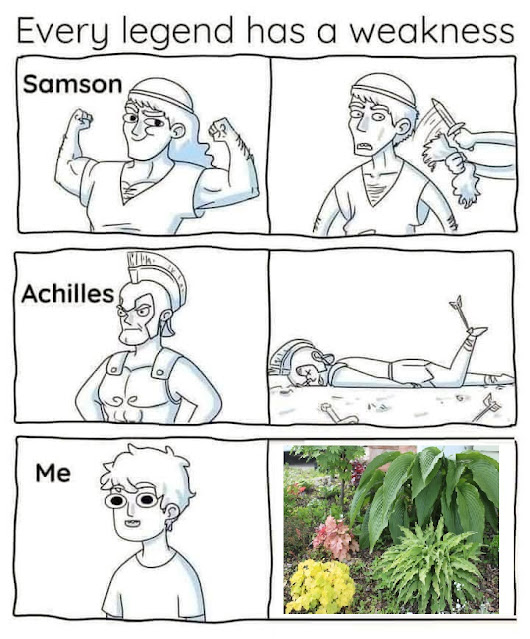 Posted by Botanophilia at 5:46 PM